Altrincham will face York in another match from the 19th round in the National League.

Altrincham and York both failed in their mid-week games and need the three points from this match. Here are our predictions.

We have two of the teams that have had the fewest goals this season and with the importance of this match, we feel like this game will be a rather boring and close one, with few goals. Both teams are in bad forms and will do their best not to concede goals. But scoring is a problem for both sides too, so this is another reason for our selection here.

Altrincham and York City are in bad forms and the wins have been scarce for both sides. We think that this match will either be a draw or a very close win for Altrincham, who have generally not been bad at home this season until the last few weeks. York have been the better team overall this season and this is an opportunity for them to get points.

This is the most likely result we envision for this match. Neither side is a high-scoring team and we do not imagine them scoring more than once. Of course, we have seen some extreme results in the National League but these two teams, in particular, have not been involved in many of those this season yet.

Altrincham started the season as one of the weakest teams in the league and did not have a win in the first ten rounds of the championship. They had one good period recently with a good streak of wins but right now, they are having the same problems as before. Their defense remains a huge issue although it has improved a lot lately.

York got promoted to the league after winning the promotions in the National League North. Overall, it was unexpected because York generally were nowhere near the top teams in the league last season. Their attack was weak and their offense did not score a lot either. We do not expect the team to achieve anything in this league but until recently, they were quite impressive and who knows – maybe the playoffs are a possibility after all.

Top Betting Odds and Stats for Altrincham vs York

FAQs regarding Altrincham vs York 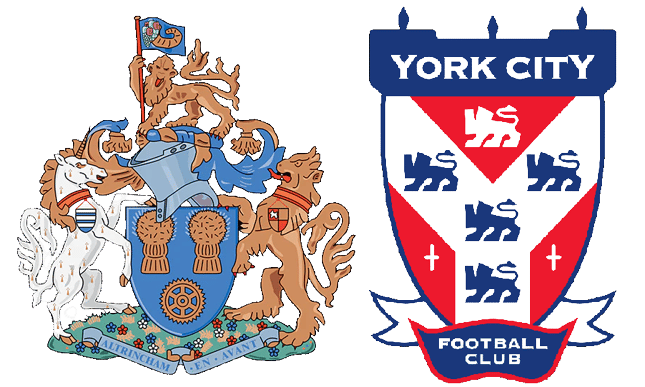 There is a 6-point difference between the two teams. York City are 11th with 24 points while Altrincham are 18th with 18 points.

Altrincham have a slight advantage ahead of this match.