The English Premier League is one of the most famous football competitions globally, and today we will try giving our predictions and tips regarding the EPL relegation odds.

The Premier League table's bottom teams and those who will probably get relegated are Sheffield United, West Bromwich, and Fulham. Of course, nothing is certain in football, and they can recover until the end of the season, but we think that doesn't stand a high chance of happening.

Sheffield United are placed last in the league table and only managed to acquire two points. Almost all of the matches they played resulted in a loss, and we don't expect them to gain enough points to get themselves another season without relegation.

West Bromwich Albion is the second team that is most likely to get relegated this season. From the fifteen matches they played this season, they managed to win only once against Sheffield United. They have wight points, but if they don't start scoring more goals and winning matches. In December, their manager was replaced because of a pitiful performance in the Premier League with Sam Allardyce. We will see if the team can recover and climb the ladder enough to skip relegation this season.

The third team with the highest chances to get relegated to the English Championship is Fulham. Although they are better in the scored goals department than Sheffield United and West Bromwich, they only have eleven points this season (two wins, eight losses, and five draws). Their manager Scott Parker did an excellent job with the team when he was appointed. If they try hard enough and improve their performance, maybe they can catch up with Burnley or Brighton & Hove Albion to escape relegation by the time the EPL season ends.

In the table below, we will give you the three top Premier League relegation selections and odds.

The odds displayed in the table were correct at the time of posting; you should check to see if there are any changes before placing a bet.

Some More Outright Betting Opportunities on the Premier League 2020/2021 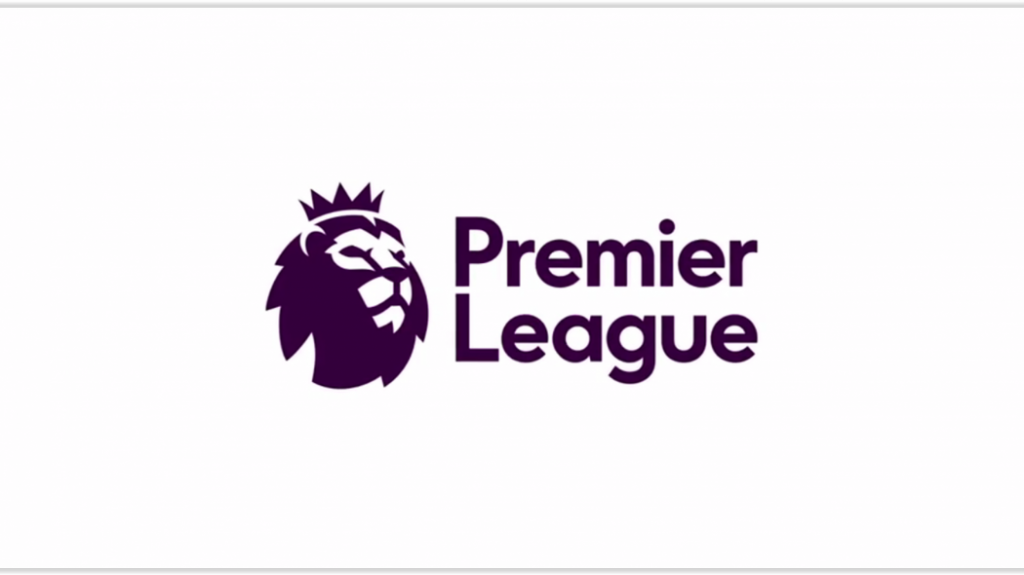 The outright winner market is the most popular one when it comes to any Football competition. In the 2020/2021 Premier League season, we believe that the teams with the highest chances of winning the league are Liverpool because they have an excellent squad and their manager is one of the world's best coaches. If they keep up with the points, they will win for a second time this century.

Since Liverpool has the highest chances of winning this season’s Premier League competition, it’s only fair that Mohamed Salah is the favorite for the top goalscorer position. He already has thirteen goals this season and is going to score more until the end. Close contenders for the top scorer title are Harry Kane (eleven goals) and Leicester City’s Jamie Vardy (eleven goals)

To Finish in Top Four

To finish in the top teams in the league table is also a prevalent betting market. There are different variations of this market, such as:

You are wagering which teams will finish in the top places at the end of the 2020/2021 Premier League season.

What Other Bet Types are Available When Betting on the Premier League?

Outside of outright betting, there are two other ways you can bet on the Premier League – pre-game matches and in-play matches. Betting pre-game means that you will be placing your bets before a specific game begins, while in-play implies that you will be betting after the event starts. There are more pre-game markets available for all matches, but in-play markets sometimes provide better odds. You can also combine in-play betting with betting features like live streaming and cash-out. The most common markets when betting on a specific football match are:

Which are the Best Bookies to Bet on the EPL?

Many bookmakers provide Premier League betting, but we decided to give you a list of the best platforms to bet on your favorite teams.

Bet365 is a top bookmaker in the UK and the rest of the world. They provide a wide array of sports and markets to choose from and a range of high-quality betting features, like bet builder, cash-out, live streaming, etc. Their platform is user-friendly on both desktops and mobile devices.

William Hill is one of the oldest bookies in the UK, and they have plenty of experience with online and offline sports betting.  They provide attractive bonuses for their new customers and plenty of on-going promotions for existing customers. They also have many cool betting features you can use.

Betfred has one of the best and most unique site designs, and they provide enough sports and types of wagers to its customers. Their odds are among some of the best in the industry for specific events, and their welcome offer attracts plenty of new customers.

Are all the bookies mentioned licensed in the UK?

Yes, they are all licensed by the UK Gambling Commission.

Are relegation markets only outright?

Which other competitions is relegation betting available on?

Relegation betting is common for national football leagues, like the English Premier League, German Bundesliga, Italian Serie A, Spanish La Liga, French Ligue 1, and other less popular national leagues. It's common for the first tier in a country's football and different tiers to implement relegation at the end of a season.