Leicester and Slavia Prague ended the first leg of this tie in a scoreless stalemate. Both teams will look to put the ball in the net during the second leg but the oddsmakers have already decided who’s going to be favoured. While this is Leicester, our experts have found some value in various betting markets. See our tips and decide for yourself.

Look below and check out the tips that we have come up with.

Leicester has performed well of late

Leicester has not lost at home in European tournaments for 9 straight games. They are also riding a six-game undefeated streak in all competitions. If we want to highlight exactly how good The Foxes are at home, we should mention that 8 of the 10 home wins for the team came with winning margins of at least 2 goals. This is a stat we simply have to respect.

The Czech team is also in a good spot as any draw with goals in it will qualify them for the next round. Furthermore, during the 1st leg, Slavia attempted 14 shots and this should not be overlooked. The team has won 9 out of the last 12 (9 victories, 3 draws) in all formats and has not lost since December 2020. It is true that in that span, they played only one international match – the first leg versus Leicester. 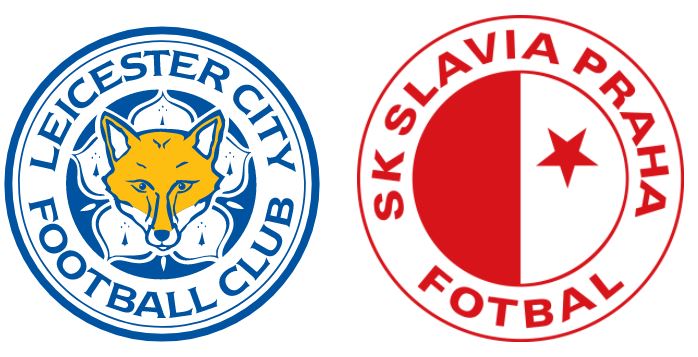 Which are the top three predictions that we have on the Leicester vs Slavia Prague match?

It’s not only that Leicester typically wins big at home (8 home victories with a 2+ margin) but it’s also that Slavia lacks success when playing in England. They have lost 4 times and have managed to get one draw in their previous 5 matches on English soil. Furthermore, Slavia has allowed 3.2 goals per match in that span.

Leicester has a lot to regret from the 1st leg and this will likely be their time to score goals and advance to the next round.

The fact that we see Leicester winning by a wider margin doesn’t mean that Slavia Prague cannot score goals. They have netted 19 goals in their last 7 competitive games. As mentioned above, the team attempted 14 shots against The Foxes in the first leg.

This is the biggest number of shots the team has attempted without scoring a goal since 2018. It’s only logical to assume that they will net one even if that happens after the match has already been decided.

This one is a bit of a stretch, but the odds are fantastic and we see the excellent value. Betting a small amount on Sima to score a goal for Slavia Prague makes a lot of sense. He has been successful in scoring a goal in three of the last five international matches for the team. The youngster has not only 3 goals in 7 matches in the Europa League but also 11 goals in 14 matches for Slavia in the Czech First League. We like his chances.