This betting preview covers our predictions for the match to be played between River Plate and Boca Juniors. This Superclásico game will be played at the El Monumental.

The derby match between River Plate and Boca Juniors is widely regarded as one of the greatest of its kind in the world. This game is also known as the Superclásico and it is often billed as the biggest derby match in world football. First held in 1913, this fixture has gained a lot of prominence since the vast number of Argentine football supporters tend to follow one of these clubs.

The Superclásico game has taken place for more than a century. During this period, there have been more than 245 meetings between Boca Juniors and River Plate. There is very little to separate these two clubs on the head-to-head front, as each have picked up just over 80 wins. There have also been around 80 stalemates during this period. The head-to-head advantage when meetings take place at the El Monumental lies within River Plate – albeit not by a huge margin. This fixture has proven to be a great entertainer even when there are not too many goals around.

River Plate has shown excellent form so far in the last few weeks. The club has been able to make a good start to the first phase of the Liga Profesional 20-21. After having conceded the league title to Boca Juniors by the narrowest of margins, River Plate will be pumped up for a positive campaign. This will not be easy given that the likes of Lucas Martinez have left the club. River Plate have not made too many changes to the squad, but the form shown by the team has seen a major improvement. River Plate are on a strong surge of wins that almost put them within a whisker of the league title last season. 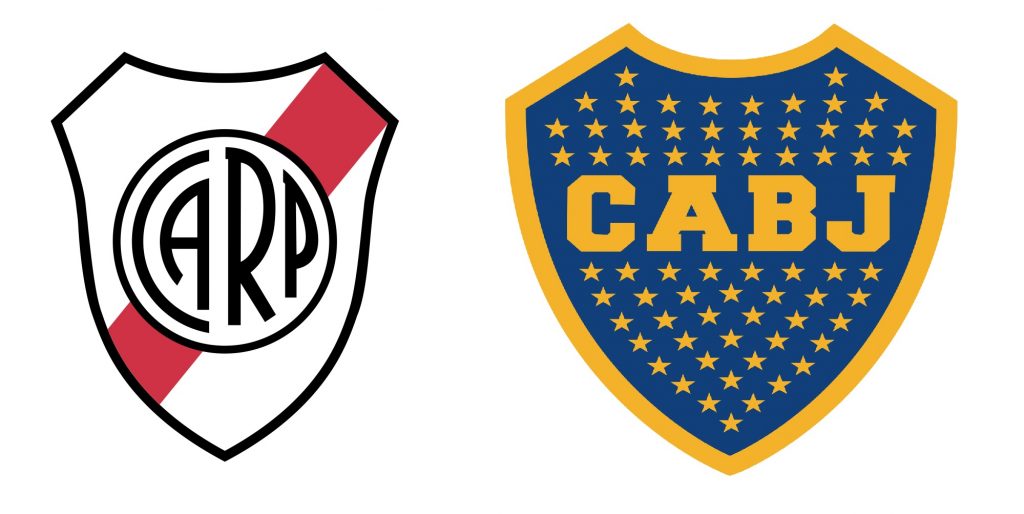 Boca Juniors have been very inconsistent over the last few weeks. Since winning the league title, the club has overseen a large turnaround of players. Manager Miguel Ángel Russo will be keen to make sure that Boca Juniors continued their wonderful streak of league titles. The club has picked up three league wins in the last four seasons. However, their form at the start of the 2020-21 season has been so great and it provides a reason for chasing teams to make a tilt for the title.

River Plate come into the game with a strong run of form that has seen the club pick up a string of victories since November. Apart from the wins, River Plate have also made a strong impression with their offensive play. Boca Juniors have had a strong run when it comes to home matches against River Plate, but they have lost in recent visits to the El Monumental. After making an average start to the season, it would be unfair from our free tips to back a positive result for Boca Juniors. Our predictions for a River Plate win, which is at an attractive price of 10/13.

The match features two highly competitive teams who will give their 110% commitment levels to ensure that their team comes out on top. This derby is incredibly fierce and there have been plenty of goals in recent meetings between the two clubs. As the defending champions, Boca Juniors will not lie down easily. Meanwhile, River Plate have shown a good scoring form in recent weeks. Our prediction would choose both teams to score at 10/11, which represents a return of £19.09 for the punter with a stake of £10.

River Plate have shown tremendous goalscoring form in recent weeks. The team has been able to find the back of the net on a consistent basis. The team has been able to get goals from across the pitch, as it is not just the strikers who are contributing to the goals. There have been many standout players for River Plate in this run. However, the likes of Julian Alvarez will be the top of the pick. This strong line-up of attacking talent makes our preview go with River Plate to score more than 1.5 goals. The selection is available at 7/5, which means a punter can get £24 with a £10 stake.