Fulham will face Manchester United in the last match from the Premier League on Sunday.

Fulham have been quite impressive lately while Manchester need the three points desperately. Here are our predictions.

While Manchester United's defense has not been bad lately, Raphael Varane and Diogo Dalot will be out of this match and this means that the defense will not be at its usual best. We expect Fulham to score at least one goal in this match even with the injury of Alexander Mitrovic. This should be a big game with a lot of goals from both sides.

Just like we expect to see goals from both sides, we expect to see at least three at full time. Both sides will have a lot of missing players, which will be a problem, but both teams need the three points and will not be satisfied with a draw. Man United have been in unbelievable form, apart from the recent defeat to Villa, and should be able to score more than one goal here.

We do not expect this game to have a huge scoreline but we definitely expect goals from both teams and a win for United. Manchester have been quite dominant in recent weeks and even with a lot of the reserves, should be able to win this game. We do not expect it to be with a huge margin and the 1:2 sounds good.

Fulham have been quite impressive this season after their return to the Premier League. If they improve their performance on the road, they can generally fight for Top 6 although it is highly unlikely. They are one of the highest-scoring teams this season with 23 goals in 14 games to date but their defense is one of the four weakest too. They have conceded 24 goals in the same 14 games.

You can never know what to expect from a Manchester United game due to the problems in the club. However, right now, the team seems like its in a good place. They are already improving towards the Ten Hag model and are becoming a possession-based team. We expect them to be much better as the season progresses but there is a huge current problem with injuries. Dalot and Varane are sure to miss this game while Antony, Ronaldo and Sancho are questionable.

Top Betting Odds and Stats for Fulham vs Man Utd

FAQs regarding Fulham vs Man Utd 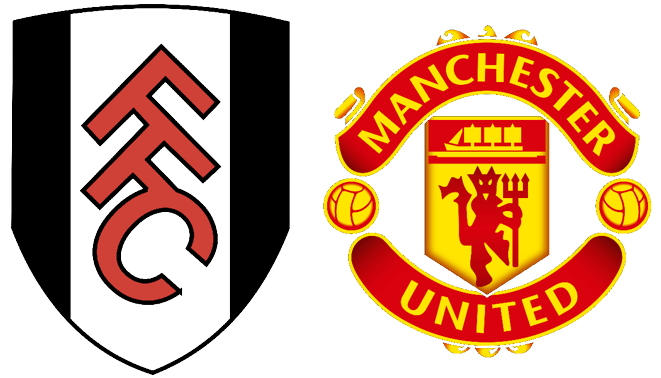 There is a 4-point difference between the two teams. Fulham are 9th with 19 points while United are 5th with 23 points.

Manchester United have a big advantage ahead of this game.

Fulham is hosting the game at Craven Cottage in London.