Football, or in some places referred to as “soccer,” is the most popular sport in the world and over two hundred countries have football teams or and players. A lot of people follow the sport closely, and that interest is one of the main reasons why football players are well paid. Many footballers even sign contracts worth millions of dollars each year and that is the reason we decided to create this list.

In this article, we will give you a list of the highest paid footballers in the world and tell you a bit more about their accomplishments and the reasons they are so well paid. Keep in mind that you might not have heard of all the players on our list but we can assure you that at the time of writing they were among the highest paid footballers in the world.

Our List of the Most Famous Highest Paid Footballers 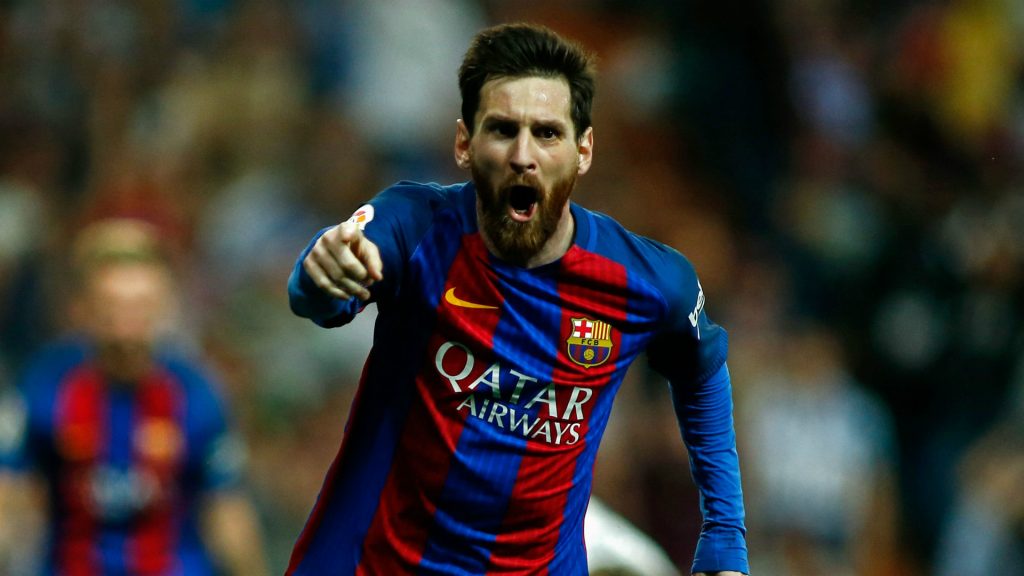 Lionel Messi is currently on the top of the “highest paid footballers” ladder. He plays as a right-winger for the Spanish team Barcelona and every football fan in the world knows who he is. He is the captain of both the La Liga team and the Argentina national team. He is in the lead of another chart as well – Messi is the leading goalscorer in his country and when it comes to the same statistic worldwide, he takes second place out of all active players. His renewal contract was leaked, and it showed just how much he got when his contract with Barca was renewed in 2017.

Christiano Ronaldo is among the best footballers in the world and plays for the Italian Serie A team Juventus. Over the years he has played for popular clubs including Real Madrid and Manchester United. In 2016 and 2017 he was ranked at the top of the “highest paid footballers” list and today he is close behind Messi. He is the footballer with the most scored goals (out of all active footballers) and he has earned over a billion dollars during his whole career. Ronaldo was also named the most famous athlete multiple times by renowned magazines.

Neymar Junior is a Brazilian football player, who currently plays as a forward for the French team Paris Saint-Germain. He is often compared to his fellow Brazilian Pele and he has multiple awards and titles earned during his career. Before joining PSG in 2017, he played for Barcelona and Santos, he also plays for the Brazilian national team and has scored over one hundred goals for them.

Mbappe is a French footballer who plays for Paris Saint-Germain. He started his senior career in 2015 and since then has played for only one other team – Monaco. He has plenty of time to shine and earn titles and we believe he has the potential to do it and come close to other legends on our list. In 2018, he was named the youngest French footballer to score in the World Cup.

Mohamed Salah is a forward playing for the English club Liverpool. During his career, he has played for multiple teams including Roma and Chelsea. His career flourished when he transferred to Liverpool in 2017 and his transfer fee was a club record at the time. He has been named the best player of 2018 by FIFA and scored the most goals in 2018/2019 Premier League season. He also played a major part in winning Liverpool's first Premier League title in thirty years. 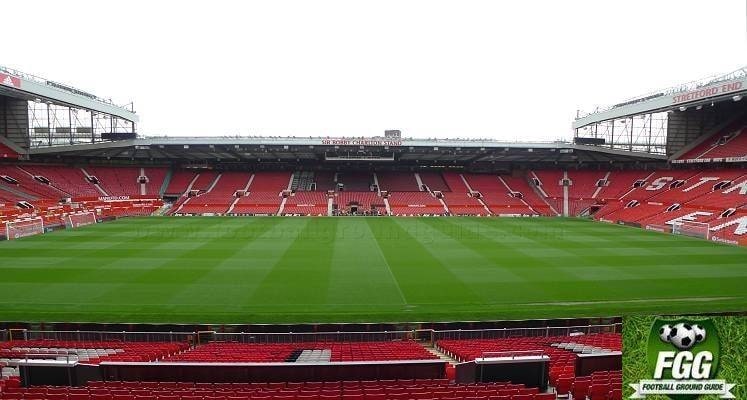 Paul Pogba isn't a forward but plays as a midfielder for the English team Manchester United. Pogba played for most of his career except between 2012 and 2016, when he joined Juventus. The French player has won multiple awards during his career, including Golden Boy, Bravo Award, etc. His return to Manchester United was for a record fee of £89.3 million which is the most any English team paid for a footballer.

Griezmann is a French forward, who played for three teams during his career – Real Sociedad, Atletico Madrid, and Barcelona. The height of his career was when he was with Atletico between 2014 and 2019. He has multiple honors and awards under his belt including the Ballon d'Or, Best FIFA player, Best La Liga Player, etc. He was the top goalscorer multiple times and in his youth, and he even won the UEFA European U19 Championship.

Bale is a winger who is currently on loan from Real Madrid to Tottenham Hotspur (his previous club). Although his transfer fee to Real Madrid remains undisclosed, media outlets speculated that it was between ninety and one hundred million euros. Years later the transfer documents were leaked and confirmed that his transfer fee was €100.8 million, which is even more than when Real Madrid bought Ronaldo. He has many awards under his belt and has also played for Southampton.

Lewandowski is a Polish footballer who has played for multiple teams in his senior career, including Bayern Munich and Borussia Dortmund. He was a top goalscorer in the Bundesliga five times and even has four Guinness World Records for his match against Wolfsburg in 2015. He is one of the best scorers in the world and has multiple awards and honors.

These were the most popular highest paid footballers right now, in our opinion. Things change every day and we believe that someone else might join this list soon because new talents are discovered every day. There are other footballers, like Eden Hazard, David De Gea, Kai Havertz, Kevin De Bruyne, Jan Oblak, Frankie De Jong, and others. Salaries change and soon we might have new names enter the list, especially after summer and winter transfer windows. We will keep you updated, especially if anyone new enters the top highest paid footballers list.