When Promotion Can Result In Being Relegated Twice? 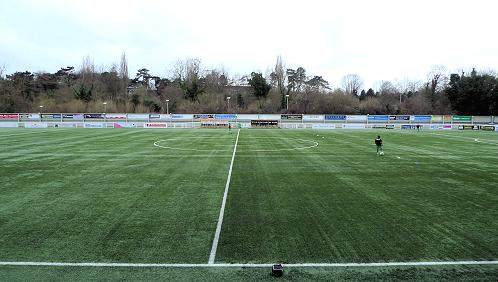 So keep an eye on the National League this season and expect if either of these Clubs gains promotion, for the debate of whether the Football League should accept artificial playing surfaces to reopen once more and if the Football League maintain their present stance, for pressure to be brought to bear on the National League to get rid of this double relegation 'punishment' rule.