Notts County will face Yeovil in another match from the 20th round in the National League.

Notts County continue their race for the direct promotion and this game is extremely important. Here are our predictions.

Notts County are one of the highest scoring teams in the league and the majority of their games this season have had more than 2.5 goals. A huge number also went with at least 4 or more goals too. But Yeovil have one of the better defenses in the league, as well as one of the weakest attacks. We think that Notts County will win this game but not with a huge scoreline. There is great value in the under 3.5 market here.

Both Teams To Score Prediction: No

We do not think that Yeovil will score a goal in this match. They won their most recent game but it was against Gateshead, who are the weakest team in the league. In a huge number of matches already, Yeovil failed to score this season and Notts County are one of the two strongest teams in the league. Notts County have conceded just 4 goals in 9 home games this season.

As explained above, we do not expect a huge scoreline in this match. Notts County are a far better team than Yeovil but the visitors have been quite impressive in defense and their attack is the only reason why this season has been a failure. We expect a small win with 2:0 for Notts County and there is a lot of value in the odds here.

Notts County were one of the top teams last season but failed in the playoffs. We definitely did not expect them to be this strong this season although it was expected that they will be a contender for the playoffs again. The team has one of the best defenses in the league and the second-best attack with 47 goals in 17 games to date. They will fight for the top of the table with Wrexham and it will be an incredible race this season.

We expected Yeovil to be one of the better teams this season and potentially even fight for a promotion to League Two. This season has been quite the opposite for them and they will instead be fighting for their place in the league entire season. They have the absolute weakest attack in the league with just 13 goals in 18 games this season.

Top Betting Odds and Stats for Notts County vs Yeovil

FAQs regarding Notts County vs Yeovil 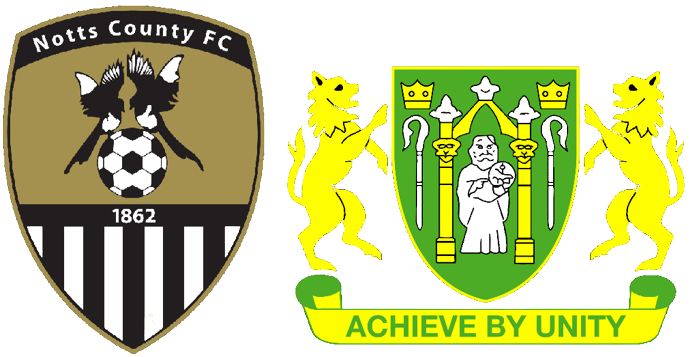 There is a 26-point difference between the two teams. Yeovil are now 19th with 18 points while Notts County are 1st with 44 points.

The last game between the two teams from March this year ended in a 1:1 draw.

Notts County are a huge favorite ahead of this game.