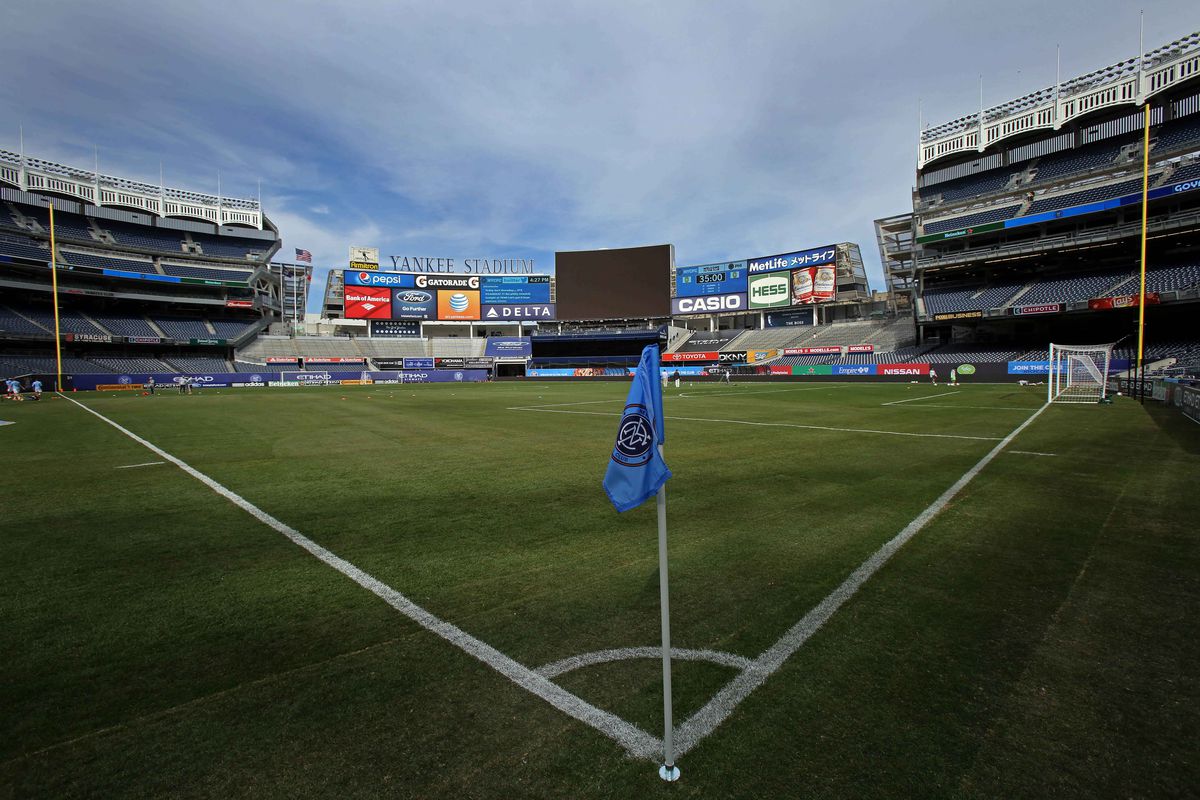 Perhaps known best as being the home for Major League Baseball side the New York Yankees, Yankee Stadium also plays host to Major League Soccer club New York City FC. The $2.3bn venue was built with $1.2bn in public subsidies, and replaced the original Yankee Stadium in 2009. It is the second-largest MLB stadium by seating capacity.

Like many other stadiums in the US, it has hosted several other sporting and non-sporting events, including college American football, concerts and two outdoor National Hockey League matches. Based on average attendance for the 2019 MLS campaign, NYCFC’s attendance was the ninth-largest in the league.

Classic Tours run most days from 11am to 1:40pm, and last approximately one hour. Guests should enter through the Hard Rock Café adjacent to Gate 6 on the corner of 161st St. and River Ave. Discounted prices are available for group tours of twenty or more. Highlights include the New York Yankees Museum presented by Monument Park, Bank of America, the press box, and the dugout.

Known as Cityzens, NYCFC’s City Members have exclusive access to match-worn memorabilia, discounts, grand prize sweepstakes, as well as the opportunity to vote on club decisions.

There is also a non-profit membership organisation independent of the club called the Third Rail. The group believes in supporting the club, giving back to the community and growing football within the area.

NYCFC aims to provide an accessible environment for everyone, and has a range of services to cater to such needs. Wheelchair accessible and designated aisle seats are available at various locations in Yankee Stadium, while assistive learning devices are available at the Guest Relations Booths. Guests have a choice of a stereo headset, ear speaker or neck loop.

The Access-A-Ride bus stop is located adjacent to Gate 4 on East 161st Street, while the Accessible Dispatch Program provides residents of the city with greater access to wheelchair taxis. Pick-ups and drop-offs are available in all five boroughs of New York City.

The club encourages all supporters to travel to Yankee Stadium via public transport, with several subway, train and bus services all going to the venue.

Train: Metro-North offers train service to the stadium from anywhere in its service territory.

Located just 0.4 miles away, the Best Western Plus Stadium Inn Bronx is available to book for around $152 per night. Just 0.3 miles further is the Holiday Inn Express Stadium New York, with prices starting around $200. Also nearby are the Comfort Inn & Suites and the Umbrella Hotel, which can be booked for around $150 and $235 respectively.

When it comes to pubs and restaurants. in and around Yankee Stadium, there are several options for fans to choose from. All are within walking distance, and include the Yankee Tavern, Stan’s Sports Bar, The Eating Tree, and Sam’s Soul Food Bar & Lounge. The official home match supporters’ bar is The Dugout, while St. Pat’s Bar & Grill is the away supporters’ bar.

Be the first to leave a review of New York City FC!