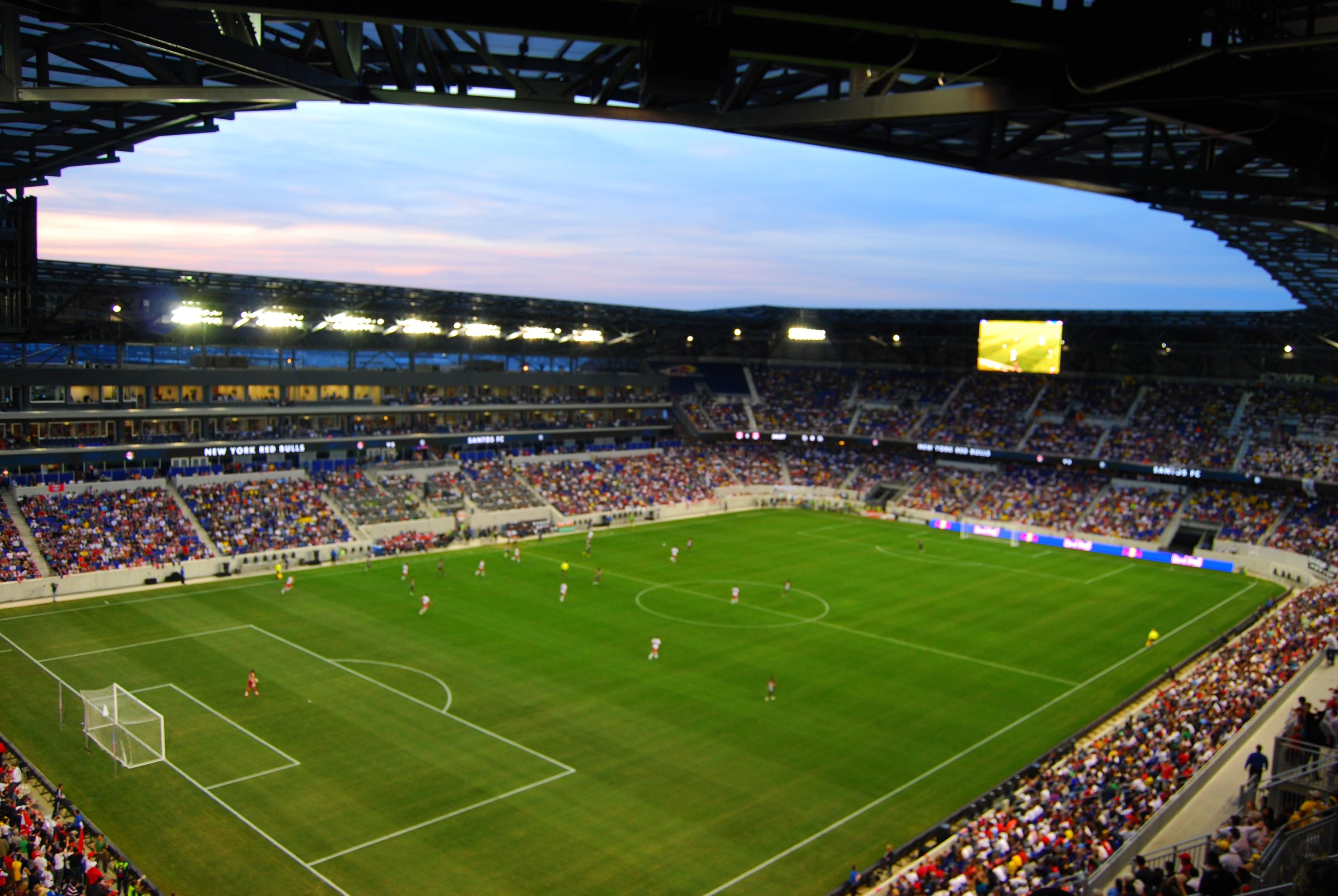 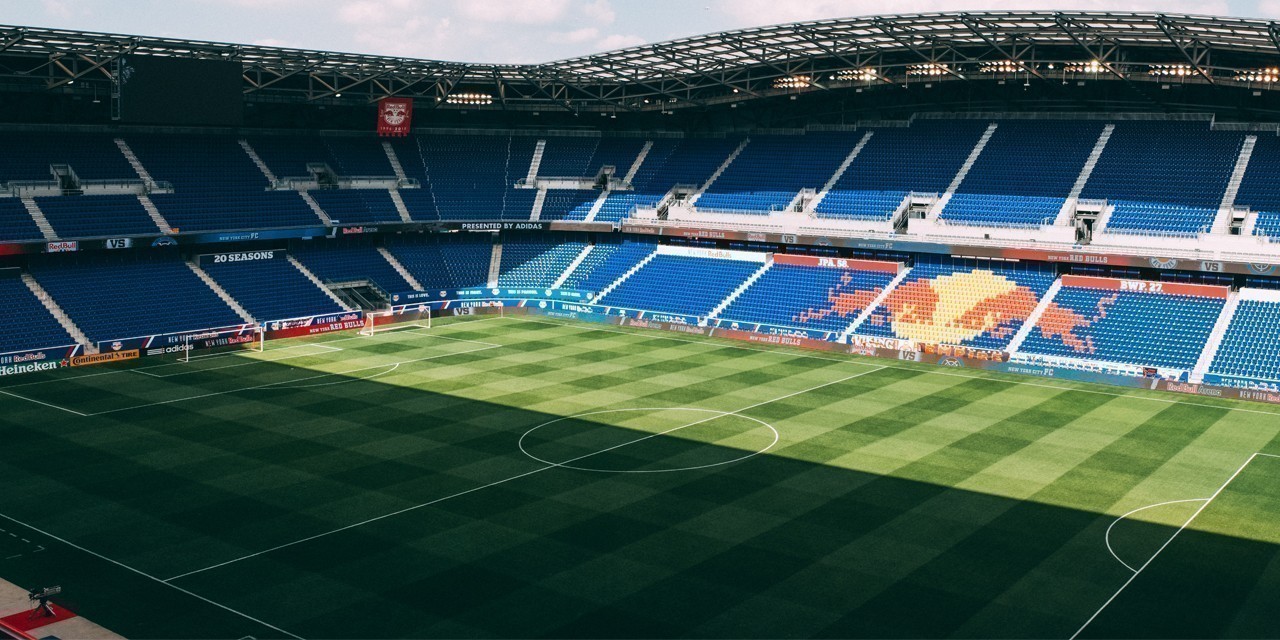 Construction on the Red Bull Arena began at the turn of the year in 2008 on the site of a former Remco factory service building. The stadium is the third-largest football-specific stadium in the US, opening in March 2010 as the New York Red Bulls played a friendly game against Brazilian outfit Santos in front of a sold-out crowd. The club’s first official match followed shortly after in a Major League Soccer meeting with Chicago Fire, with the hosts winning 1-0, again in front of a sold-out crowd. International football was then brought to the venue – known as the Red Bull Arena for sponsorship reasons – as Czech Republic played against Turkey. In May 2010.

The stadium has also hosted other sporting events throughout the years, including several rugby union matches/ They include the finals of the 2010 Churchill Cup, while history was made when London Irish played a home game against Saracens in Premiership Rugby at the stadium in 2016, the first time an English premiership rugby match was played overseas. The USA then played Ireland in their first test of the 2017 summer internationals in the stadium.

Prior to the 2020 MLS season, the South Ward was converted into a safe standing section, akin to that in place at Banc of California Stadium.

The famed Red Ring of Honour can be found on the west side of the stadium. Established in 2015 in the club’s 20th season in MLS, the ring honours the 20 best players in the 20 seasons, as voted for by supporters. The number 99 jersey can be found above the ring, in honour of striker Bradley Wright-Phillips, who is New York Red Bulls’ all-time top scorer. He spent six years at the club, with his jersey the first to be retired by the Red Bulls.

2017 saw the club open the league’s first permanent sensory room for those affected by autism. The room overlooks the pitch and features lightly-coloured walls and dimmed lighting, as well as toys and visual aids to offer a soothing environment.

There are two different box offices within the stadium grounds for different needs. Box Office A is located on the west side of Red Bull Arena on Pete Higgins Blvd between Honda Gate and the VIP entrance, and is open Monday-Friday 10am-5pm in season. Off-season hours may vary.

Box Office B is on the northwest corner of Red Bull Arena on Pete Higgins Blvd between Gate B and Gate B1, and opens on event days three hours before the event starting time.

The stadium is accessible via mass transit, with the Harrison PATH station just three blocks away. A complimentary shuttle bus meanwhile is offered on game days from both New Jersey Transit’s Newark Broad Street Station and Newark Penn Station, with the 40 New Jersey Transit Bus also serving the venue. The club has a partnership with Lyft, while the Jackson Street Bridge is a common pedestrian route to the stadium. Those driving can travel via I-280, with connections to McCarter Highway, Garden State Parkway and the New Jersey Turnpike, while the Harrison Parking Center offers nearby parking.

Element Harrison-Newark is the highest-rated hotel within an eight-minute walk of the stadium, with prices starting at $120. The Hampton Inn & Suites Newark-Harrison-Riverwalk is another popular destination. Just one mile away, prices start at $150 per night. And within a mile is the TRYP by Wyndham Newark Downtown, which can be booked for around $135 per night.

Be the first to leave a review of New York Red Bulls!