After being locked out of their Champion Hill Ground in March this year and with the prospect of developers turning their ground into flats, then off the field, prospects looked grim for the Club. However, it has been announced that the local Council will not sanction any redevelopment of the Champion Hill ground and that agreement has been reached with all parties for the Club to return. This has now been confirmed with the game against Eastbourne Borough on Boxing Day 26th December 2018, being the first back at Champion Hill. 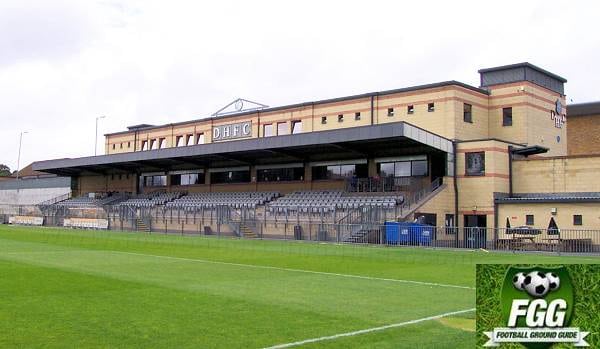 The Club managed to relocate to share Tooting & Mitchams Imperial Fields Ground, to complete the season and to win promotion to National League South, which was no mean feat considering the difficulties that the Club faced. To return home is great news for the club and its supporters.