The Club has revealed that in conjunction with the local council that they are actively seeking to build a new stadium. The stadium will have an initial capacity of 17,500, with the potential to be increased to 22,000. The Club's owners have been keen to find the Club a new home for some time, as the London Road Ground (eventhough two sides are modern and has a capacity of 15,314) would need quite a lot of investment to bring it up to a fully modern stadium in all parts. 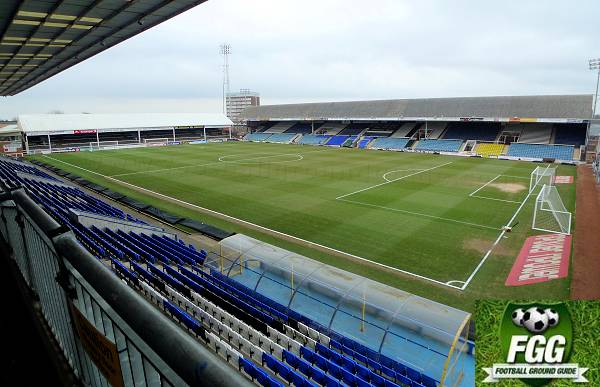 The London Road Ground has been home to the Posh since 1934 and is owned by the Council and it makes sense for the two organisations to work together to make a new stadium happen, which it is hoped would be ready for the start of the 2022/23 season. An area called the 'Embankment' which lies on the opposite bank of the River Nene to the ground has been earmarked as the likely site for the new stadium. This area would be ideal as it still close to the city centre and all its amenities and transport links, plus it is only a 10-minute walk from London Road, so fans wouldn't need to change much in terms of their matchday routine. Which shall watch this space with eager interest!