To qualify for our list a player must not have been transferred to another club or joined another club after their contract ended before retiring from the game, loan spells don't count. Players must have played over 250 games for their club as well as making a significant impact during their time in the Premier League, which can include winning trophies, leading their sides as captain and earning international call-ups. As we have decided to pick one player per club there will be a couple of famous names that miss out on the list, but that's what sets our top five one-club players apart from the rest. 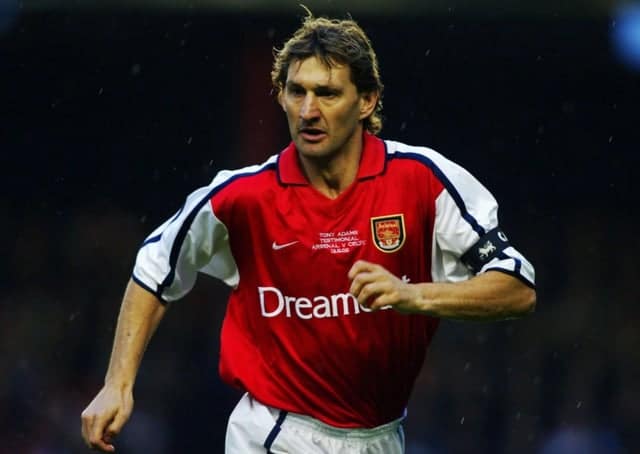 Tony Adams play for the Gunners from 1983-2002, winning 4 league titles, 3 FA Cups, 2 League Cups and a European Cup Winners' Cup, for which he will always be remembered as an Arsenal legend. As a player, Adams was no-nonsense centre back that commanded the Arsenal back four and following the appointment of Arsen Wenger as the Gunners manager in 1996, the defender improved significantly on the ball. Adams earned international recognition in 1987 and represented his country 66 times and scored 5 goals before retiring from England duty in 2000. 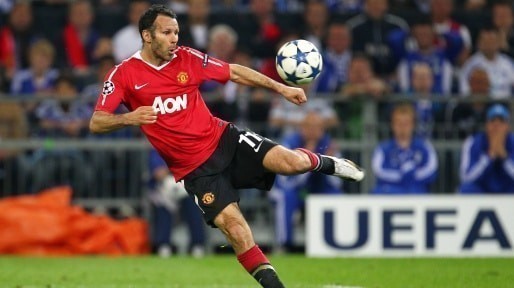 Arguably the greatest Premier League footballer to date, Ryan Giggs was a pacey left-winger that moved inside during the latter stages of his career to great effect. Giggs scored in all bar one of his 22 Premier League campaigns with United and will go down as one of the true greats of Manchester United. The Welshman claimed an amazing 13 Premier League titles with the Red Devils, as well as 5 FA Cups, 3 League Cups, 2 Champions Leagues and even the Club World Cup. A true pro on the field, Giggs won the BBC Sports Personality of the Year award in 2009 and received an OBE for services to football in 2007. The Welsh wing wizard scored 168 goals in 963 appearances for United as well as representing Wales 64 times and netted 12 goals. Giggs continued his success as a player into management when he took over the Welsh national team in 2018, leading the nation to Euro 2020 qualification only for the tournament to be postponed. 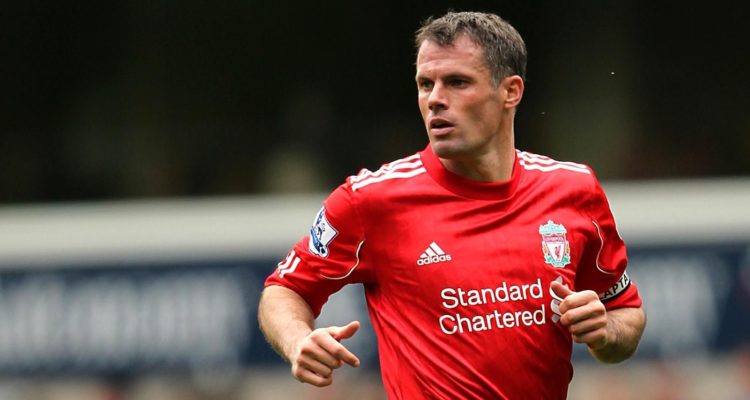 Boyhood Everton fan Jamie Carragher spent his entire 17-year professional football career at arch-rivals Liverpool where he played a number of defensive roles before settling as a centre back. 'Carra' as he is affectionately known, won 2 FA Cups, 3 League Cups, 1 UEFA Cup and 1 Champions League during his time on Merseyside before moving into a career in the media following his retirement in 2013. Carragher vice-captained Liverpool for a decade and has made the second-highest amount of appearances in the clubs' history. The defender has the unfortunate record of scoring more own goals for Liverpool (7) than actual Premier League goals (4) during his long and decorated career. Carragher represented England 38 times from 1999-2010 but most acknowledge that the Bootle born defender should have played more regularly for his country. 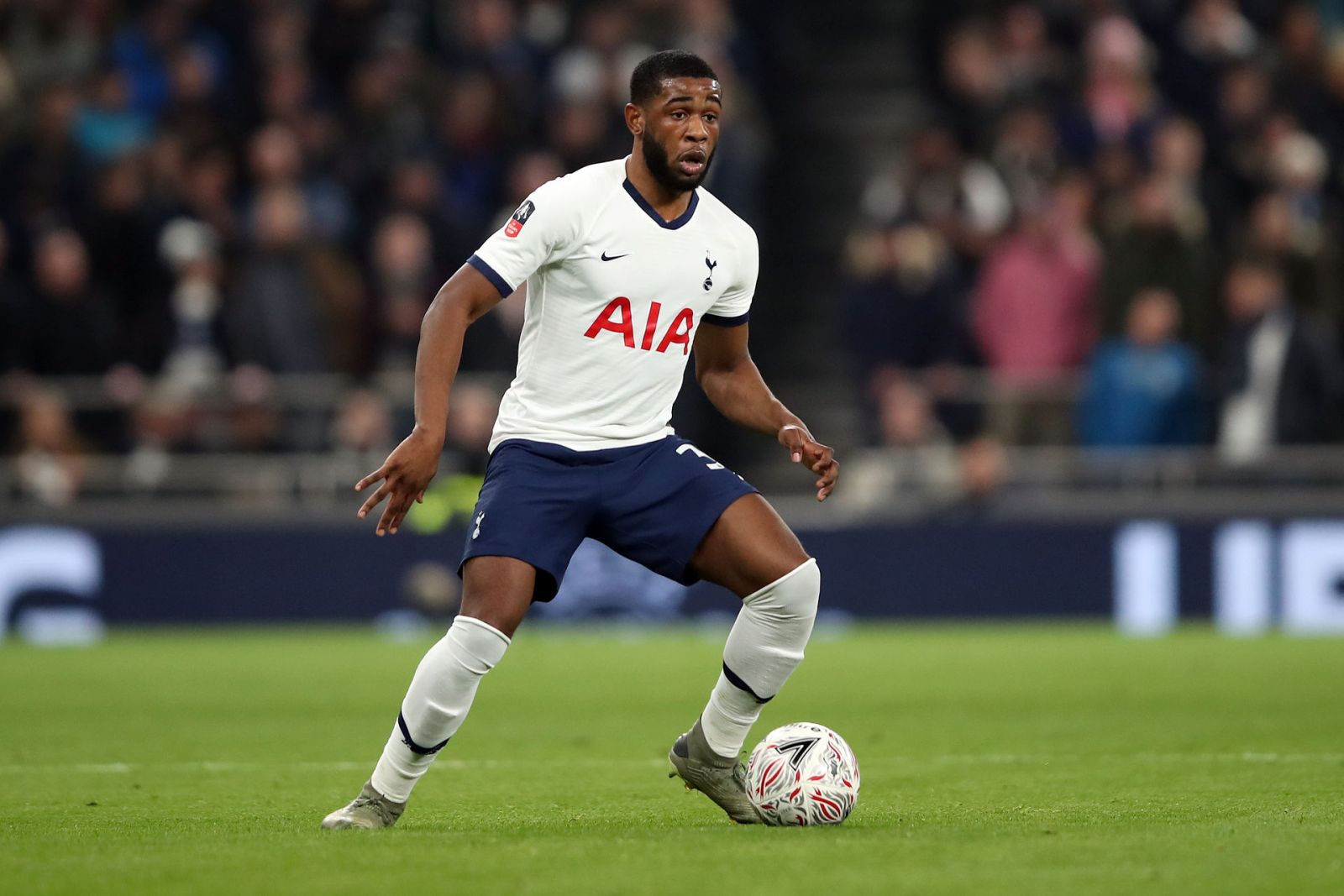 Fast, strong and clean, Ledley King was a great central defender for Tottenham Hotspur despite never winning a trophy and having a career that was cut short due to injury. Likened to the great Bobby Moore, King was a ball-playing defender that netted 10 goals in 268 Premier League appearances for Spurs and was selected for England 21 times, scoring 2 goals for his country. Thierry Henry described King as the best defender he played against but sadly, aged just 31, his playing career to an abrupt end due to chronic knee injuries. King held the record for the fastest Premier League goal up until 2019 when Southampton striker Shane Long netted after just 7.69 seconds against Watford. 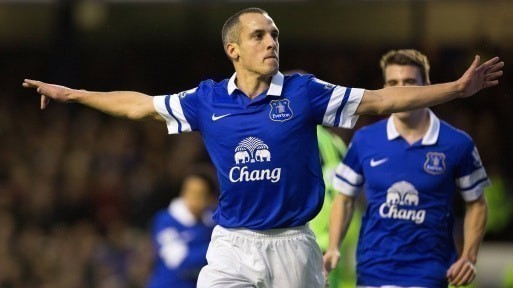 The quintessential 'late developer', Leon Osman had two loan spells at Carlisle United and Derby County before breaking into the Everton side under David Moyes in 2004, despite signing as a professional for the club in 2000. Osman returned to the Toffees in January of the 2003/04 season after his second loan spell away from the club and scored in his first Premier League start against Wolves. Osman became a creative and scoring force in the heart of the Everton midfield, netting 63 goals in 465 appearances for the Merseysiders. During the 2012/13 season, Osman received international recognition, earning 2 caps for England and in 2009 became the Everton captain. A clever midfielder who gave his all for the club and proved that hard work and patience are a virtue.

Some of the players that didn't make the list simply because we already had a representative from that club or because they are still playing include Paul Scholes and Gary Neville of Manchester United. Both of these players would have been great additions to our list but neither could have taken the place of Ryan Giggs. A one-club player still performing in the Premier League Mark Noble who made his debut for West Ham in 2004 and at the age of 33 is still plying his trade with the Hammers. Premier League legends Matt Le Tissier, Steven Gerrard and John Terry all played on after leaving their respective clubs and didn't qualify for our list, despite their obvious talent and dedication to Southampton, Liverpool and Chelsea respectively.