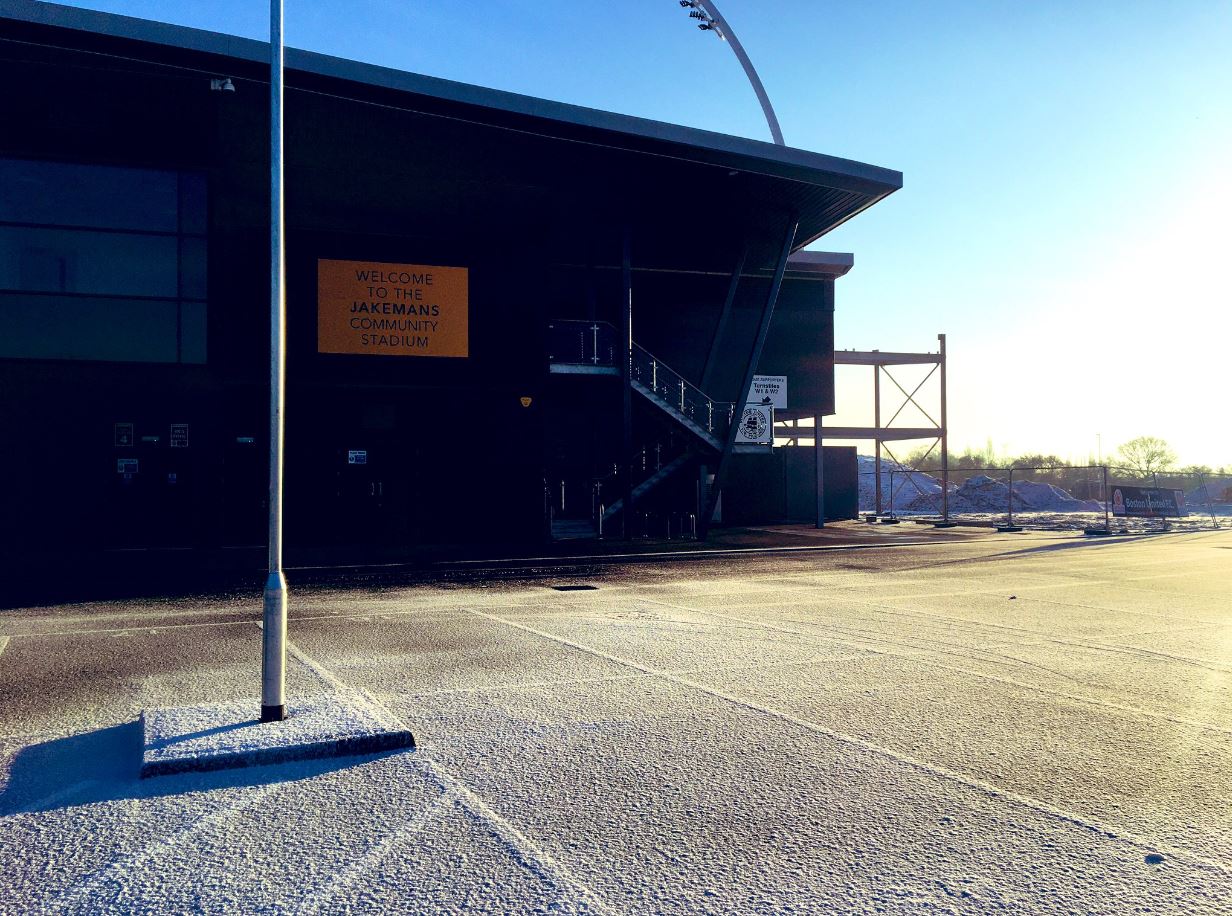 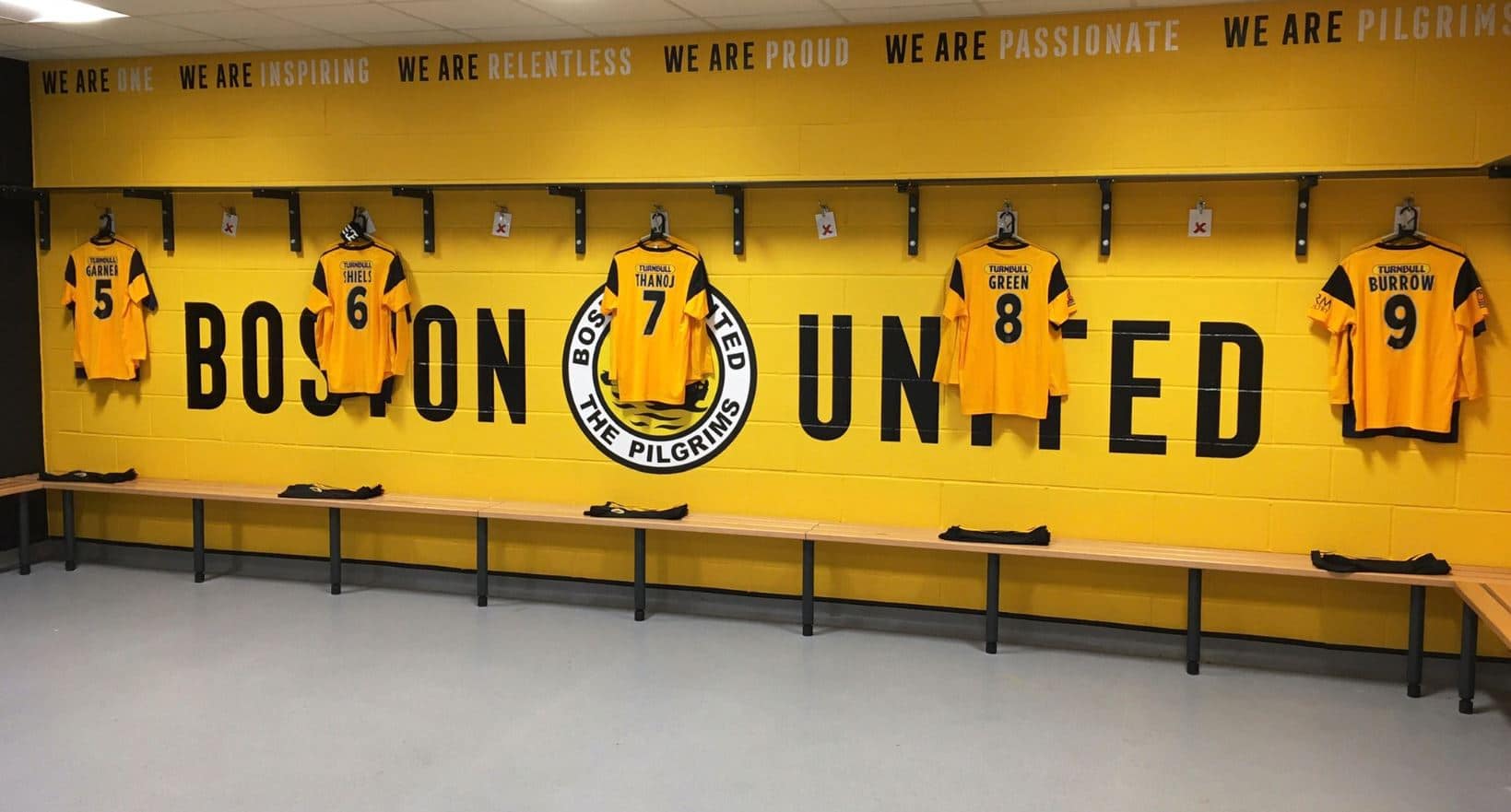 The Jakemans Community Stadium is a ground that brings Boston United up to date with all the modern facilities and a seating capacity of over 6000 fans. The ground is located just a few minutes away from the town of Boston in Lincolnshire. The layout of the stadium comprises of four stands – West, North, East, and South. The West stand is considered as the main stand for the ground. It manages to comprise of all the key places like the dugout and player tunnel.

The visiting supporters will be provided with an allocation at the Jakemans Community Stadium. So far, Boston United have not revealed the exact spot for the seating of the away fans. We will update this page with the latest information once it is announced.

The process of getting to the Jakemans Community Stadium by car is relatively easy if you have a satnav, as all it takes would be to input the following post code:

The Boston United ticket prices for admission at the Jakemans Community Stadium will be dependent on the seating position. For a seat in the west stand, adults will have to pay £16 while this drops down to £14 for a seat in the North stand. The West stand, which has the hospitality seating, is the most expensive on the ground with each seat costing £45. The west and north stands do have concession seats where Boston United fans can get a slight reduction in prices. These stands also tend to have a drastic reduction in ticket prices for fans under 16. The West stand, which houses the hospitality boxes, does not offer this advantage with all seats priced at the same £45.

The Jakemans Community Stadium is a modern facility with plenty of features for people with a disability. For starters, there are sufficient seating spots for people who want to access the ground on a wheelchair. Apart from seating, they also get special disabled toilet facilities, which are not located far away. There are also dedicated spots in the car park for people with disabilities so that they do not go long distances to get to the seats. The Jakemans Community Stadium has just been built and Boston United have not unveiled any information about stadium tours. We will update it once the information is available from the club.

Not yet available (new ground)