Below is an artists impression of how the new stand will look (courtesy of the official AFC Bournemouth website, where more plan details can be found). 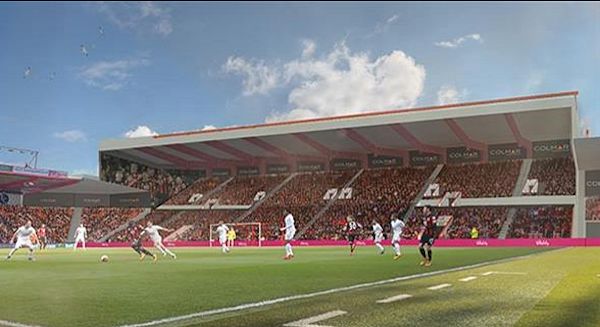 The proposed development comes as no surprise as the success of the team on the field in recent years, coupled with wealthy owners and the fact that the Vitality Stadium has smallest ground capacity in the Premier League, has meant that this was always going to be on the cards at some point.

Still this is all a far cry from when kids used to climb trees behind the then open (and undeveloped) South End, to watch the game for nothing! 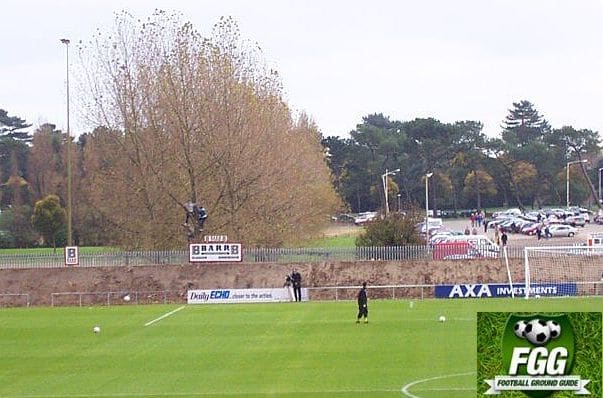