Round 21 of French Ligue 1 saw PSG extend their lead at the top of the table with a 2-0 home victory over Brest. The Parisians will host Reims in Round 22 while Monaco will pay homage to Montpellier. Other notable fixtures in Round 22 are Clermont vs Rennes, Nantes vs Lorient as well as Metz vs Nice. Read on for more on our round of Ligue 1 predictions right here at Football Ground Guide.  Monaco's Wissam Ben Yedder and Lille's Jonathan David are the current Ligue 1 top scorer with 12 goals each after 21 games.

Place a bet on the latest odds at William Hill

Ligue 1 Round 18 Betting Tips and Predictions

Our next round of Ligue 1 predictions as follows:

Tip Reasoning: PSG has the better form and an impressive goal scoring record in this match. Playing at home in front of thousands of fans at Parc des Princes is another reason why the Parisians will look to extend their lead at the top of Ligue 1. We expect lots of goals in this match as it has been the trend in previous meetings. After all, PSG loves scoring and right now, running away with the crown as early as possible is Pochettino's aim.

Tip Reasoning:  For Metz, goals have been hard to come by. This fixture against Nice is another difficult challenge for the Metz against a team that is having its best run of form. Nice is currently second in Ligue 1 table. The visitors have the best away record of 7W, 1D and 2L. In those 10 trips, they averaged 1.8 goals per match and leaked at total of 5 goals on an average of 0.5 goals. On the other hand, Metz has the second-worst home record in the league after leaking 21 goals (2.1 average) in ten games and scoring 14 goals on home soil so far. We don't think Metz can keep with Nice in this game, so away win is our pick.

Tip reasoning:  Nantes had steadily improved under head coach, Antoine Kombouara. They are currently 11th on Ligue 1 table while Lorient is precariously hanging on the edge of relegation zone. Lorient's away run, which is the poorest in the league after getting no win in 11 trips may yet again come calling in this fixture. The visitors have zero wins away from home, four draws and 7 losses.

Tip reasoning: This is one of the toughest duels this weekend. Only two points separate AS Monaco in sixth place and ninth-placed Montpellier. Playing at home should give Montpellier some confidence as they look to close the gap in the race for top five. We expect a few goals in this game.

Tip reasoning: We have picked Rennes to open the scoring in this fixture. They have been shaky until last time out. The visitors come to this game with a 6-0 win over Bordeaux. It is the second meeting with promoted side, Clermont. The visitors also won the reverse fixture 6-0, a similar result as their last game. Because Clermont is struggling to defend having lost three of their last four matches and failed to score within that duration, the visitors should be able to go ahead any minute in this game.

Not many fans of Ligue 1 football would have bet on PSG sitting outside the top five after four games, but that is how things stand in the top flight of French football following the weekends' results. However, Neymar and co are still the outright favourites to claim a fourth straight Ligue 1 title this season with all of the major bookmakers.

Rennes, Saint-Etienne, and Lens are amongst the sides to have made good starts to the new season. Monaco have picked up 7 pts from their opening four matches and are expected to be one of PSG's contenders for the Ligue 1 crown along with Marseille and Lyon. Lyon have only managed to secure one win from their opening four games, and sit in the bottom half of the table as things stand, so perhaps there will be one or two unexpected challengers to PSG's title this season.

Ligue 1's Next Round Predictions 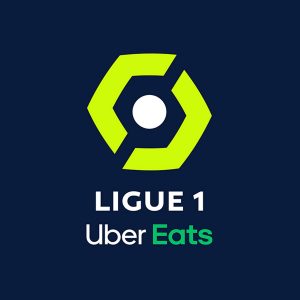 Lille have won their last four meetings with Nantes and haven't lost against Friday's guests since 2015. The hosts will head into this match as the favourites, but we're expecting a close game as there hasn't been more than a 1-goal margin between these two clubs in any of their last five encounters in Ligue 1. 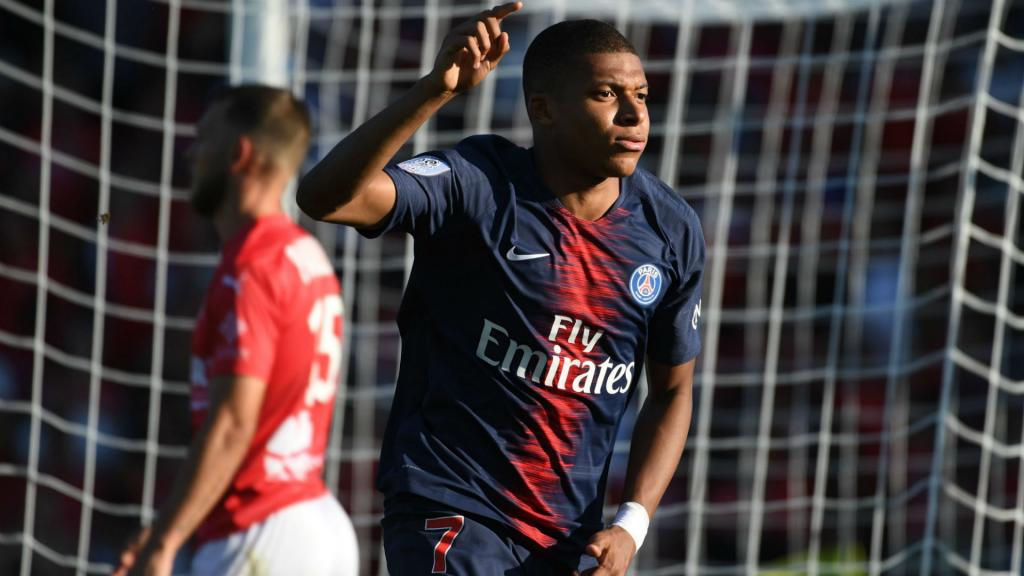 A selection of the major bookmakers have markets for who they are backing to win Ligue this season, while SportPesa are offering their odds on who will win the top goalscorer award. Here are a few of the outright Ligue markets that are available for you to bet on right now.

Lyon are the next in line @ 18/1 with SportPesa

Marseille are priced @ 22/1 with SportPesa

Rennes @ 66/1 and Saint-Etienne @ 100/1 have both started the season well and could be dark horses for this season's Ligue 1 crown.

To Finish as Top Goalscorer

As thing stand, only SportPesa are offering odds on the top goalscorer market for Ligue 1, and you won't be surprised to see who their top two picks are.

You'd expect to see Dembele of Lyon, last season's joint-top scorer Ben Yedder of Monaco, and perhaps Thauvin of Marseille challenging Neymar and Mbappa for the top goalscorer award at a price similar to that of Depay.

Despite their slow start, have the best squad in the divisive and can be devastating going forward. We're expecting a closer title-race this time around, with the likes of Marseille, Rennes, and Monaco all in the hunt for the top spot.

To Finish as Top Goalscorer: Mbappé

The French superstar finished joint-top scorer in Ligue last season and with the quality of players he has around him at PSG, it's difficult to see anyone dethroning Mbappa in 2021.

Ligue 1 was cut short last season with teams playing either 28 or 27 league games, but the 2020/21 campaign looks set to go all the way. PSG have claimed the last three Ligue 1 titles, but there could well be a new champion in 2021 if the opening four games of the season are anything to go by. Rennes finished third last time out and have started with a bang in 2021, while PSG are yet to fire on all cylinders.

So far this season, the fixtures have been played on Friday, Saturday, and Sunday, with the majority of those games being played on Sunday as is the tradition in France. There are two domestic cup competitions in France, the Coupe de Ligue, and the Coupe de la Ligue. The Ligue 1 sides enter the Coupe de Ligue at the round of 64, which usually starts in January. The Coupe de la Ligue Third Round is where the top-tier sides join this competition and usually takes place in October, though due to the late start of the season, the above dates could be moved back.

The top three teams at the end of the 38 league games will qualify for the Champions League, the top two making it straight through to the group stage and the third side earning a place in the third qualifying round. Fourth spot goes straight into the group stage of the Europa League while fifth will progress through to the Europa Conference League play-off. The teams finishing in the bottom two will both be relegated to Ligue 2, and the third from bottom club will face a relegation play-off tie against the side that finishes third in Ligue 2. The winners of the two domestic cups will also earn places in Europa League and/or the Europa Conference League.

The top bookmakers all cover the entire Ligue 1 season, so placing bets on any of the top-flight matches could not be easier. Ligue 1 is one of the top five major leagues in European football and is watched all over the world, so you can see just why all of the best bookmakers produce odds for their matches. Not only do the most established bookmakers cover all Ligue 1 matches, but they also cover all of the markets you would usually find for the Bundesliga games. You can bet in-play on Ligue 1 matches, and all odds for upcoming games are regularly updated, just as they are for the other four major European leagues.